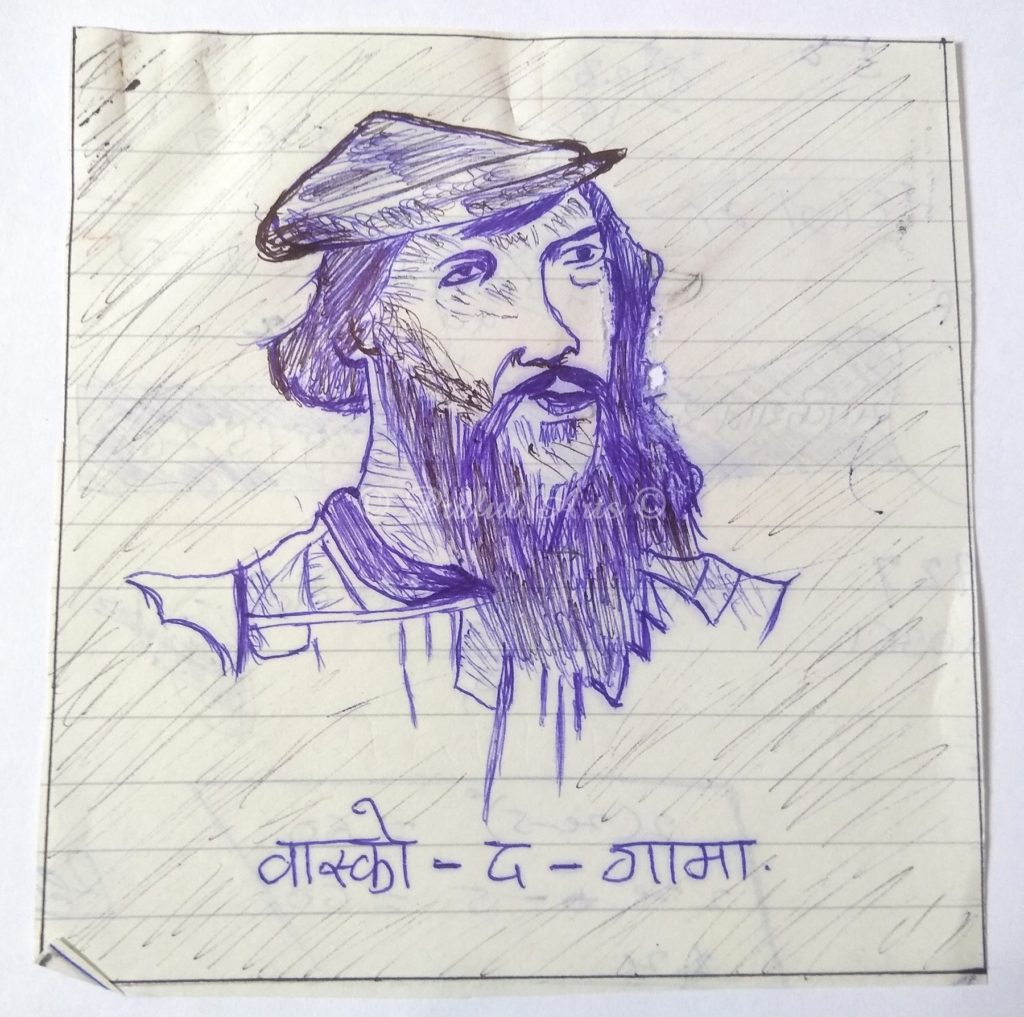 Vasco da Gama: Who was he?

Vasco Da Gama was born to noble Family in 1460 or 1469 (not confirmed date of birth) He born in the Town of Sines, it is one of the few seaports on the Alentejo coast, Southwest Portugal. Possibly in a house near the Church of Nossa Senhora das Salas.

Vasco da Gama was a Portugues Explorer he worked on merchants ships in the king service learning how to be a Navigator, learning all of the things about the route, navigations.

He started learning about navigator early in his life he is also known as a Tough and Fearless Navigator, He was also a Student of Mathematics.

Vasco da Gama was Commander of the first ships to sail from Europe to India.

In 1949 King Manuel I choose Vasco da Gama to lead a Portuguese fleet to India to find a maritime route from western Europe to East.

Most of them still Beleive the trip to be impossible because they did not think the Atlantic ocean is connected with the Indian Ocean.

Vasco da Gama Started his tough impossible Journey from Lisbon, the fleet passing the canary islands on July 25, the fleet traveling south along the coast of Africa the Ocean journey was so tough, Winds were strong it was unfavorable winds and adverse.

The fleet was finally able to reach in Cape of good hope at Africa’s Southern on November 22nd.

Then he Headed north along Africa’s Eastern coasts in between some of the stops at Mozambique, Mombasa, and Malindi  With the help of a local navigator.

Da Gama’s trip to India consisted of several stops along the way in Africa.

Vasco da Gama also encountered problems from Muslim Traders who did not want any interference with their profitable trade route.

Vasco da Gama finally was able to cross the Indian Ocean and reach the coast of India at Calicut(now Kozhikode) on May 20, 1498.

Vasco da Gama has received Traditional hospitality in India. but it only lasted a very short while.

The king ordered him to pay a customs tax as would any other merchants. This strained the relations between the two.

Vasco da Gama left Calicut in August 1498. His expedition beat all expectations after he brought in cargo that was worth 60 times more than the cost of the expedition.

When the Vasco da Gama Return to Lisbon in September of 1499 after many struggles and loss of his half of crew.

He was Greeted as a Hero in an effort to secure the trade route with India and usurp Muslim Traders.

He was also Bestowed with the title of Admiral of India.

In 1525 Vasco da Gama was sent to India again to Replace an incompetent Viceroy.

in the same year, Vasco da Gama got contracted to Malaria not long after arriving in Goa, India and died in the city of Cochin on Christmas Eve in 1524.

Vasco da Gama Drawing, This drawing I Draw when I was in school in the year 2008-09.

I draw this drawing on A4 size notebook using a Blue Pen hope you like.

This Drawing was tough to Draw using ball Point Pen because I have to Draw in one Chance can’t erase so I draw very carefully not perfect but I tried to draw. It took me to draw structure a minimum of 15 minutes I finished the whole Drawing in 30-40min.

This is how I Draw a great Hero of Explorer and Navigator Vasco Da Gama.

If you like my Drawings then also see my all drawings on my FB page and please also like my FB Page links given Below: